In addition to the various agencies that regulate construction activity along the coastline, there are building codes that prescribe special practices to address flooding, wave surges, and high wind pressure.  Another of these is ‘wind-borne debris.”  This refers to the effect of objects (projectiles) carried by wind into a building at high velocity.  When this phenomenon first came to attention, it was commonly addressed by providing plywood panels sized for window and exterior door openings, stored somewhere on the property, for installation in the case of a severe weather event. 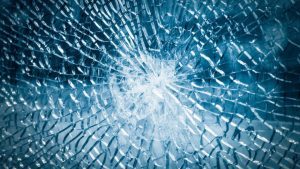 If a hurricane was on its way, the homeowner would theoretically “board up” all the windows to make ready In reality, this usually did not happen, and as towns looked to gain seals of approval from FEMA and insurance companies they began to adopt stricter measures.

One such measure is storm shutters.  These are mechanized or manually-operated roll-down systems (think of an overhead door on a mall store) that are always at the ready and likely to be deployed in an emergency. They are also bulky and architecturally unsightly.  Enter impact glazing.  Window companies began to develop windows that have multiple layers of laminated glass, so that if a projectile hits them a layer of glass shatters but a second layer hold it together.

Impact-rated glass is a great way to address the codes without the burden of panels or the unsightliness of shutters.  However, as one would expect, it comes at a premium.  In fact, getting the impact-rated version of a window package for a residence can come at a premium of as much as two and half times the cost.  That kind of increase can imperil construction projects.

And now, after all this, it may be that impact ratings for construction are on the wane.  That’s right.  Connecticut is one state that has lowered the anticipated wind speed rating for coastal regions to a level that does not require impact resistance.  It’s good news for new homeowners – for now! 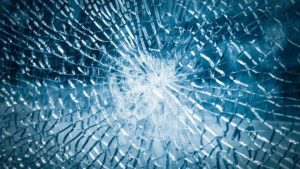